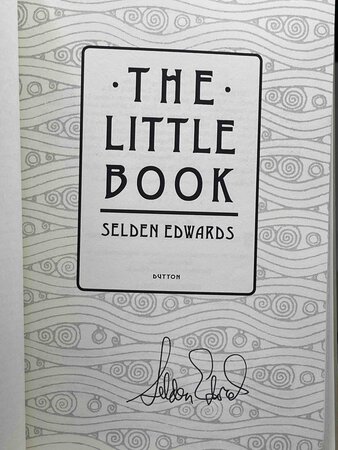 New York: Dutton, (2008). SIGNED first edition - The author's first novel, one he began as a young English teacher in 1974, and continued to layer and refine the manuscript until its completion in 2007. "The exiled scion of a prominent Boston banking family, forty-seven-year-old Wheeler Burden is living in 1988 San Francisco until he is mysteriously transported to fin de sicle Vienna, a city that he finds strangely familiar, where he finds a mentor in Sigmund Freud, falls in love with a young American woman, and gains insight into the war-hero father he never knew." SIGNED on the title page. With a reported first printing of 100,000 copies, this ARC is much more uncommon. 398 pp.

Condition: Fine in illustrated wrappers with self-flaps in a fine slipcase.