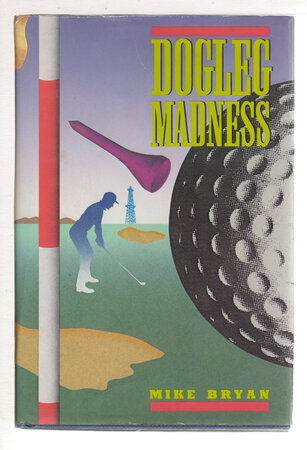 New York: Atlantic Monthly Press, (1988) dj. Hardcover first edition - A book which attempts to shed light on why so many people (including the author) have a passion to do a better job in hitting that tiny, little white ball. He includes information about the current world of golf - from the U.S. Open at Shinnecock Hills, Long Island to the Ozone Country Club's Invitational in West Texas - and he covers some of the history of the game (popularized in the US in the late 19th century by Commodore Vanderbilt) as well as many of the golf greats from Bobby Jones and Gene Sarazen to Jack Nicklaus and Tom Watson. 211 pp. ISBN: 0-871131765.