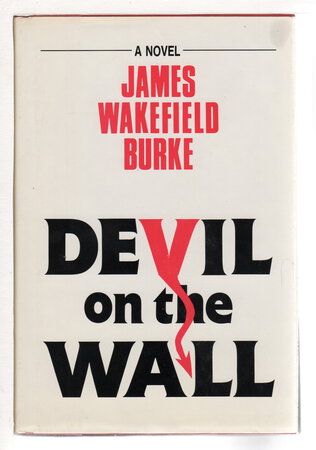 DEVIL ON THE WALL.

Condition: Very near fine in a like dustjacket (stamp on front endpaper)