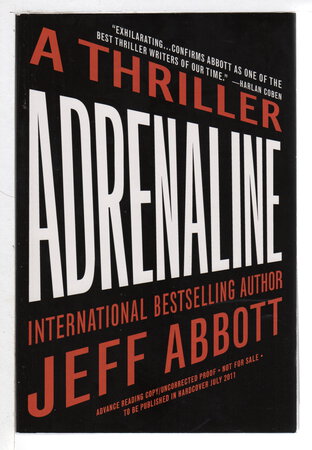 New York: Grand Central Publishing, (2011). First edition - An international thriller introducing Sam Capra, CIA agent in London, husband and soon-to-be-father -but when a bomb blows the CIA office to smithereens and he only survives because his wife told him to get outside, he is imprisoned and tortured for months, since he is either a traitor himself or a fool - when he is finally released - set up as bait - he encounters another group dedicated to justice - Enthralling, violent and yet still human. Laid in a card with some cocktail recipes from Sam's bars. 400 pp.