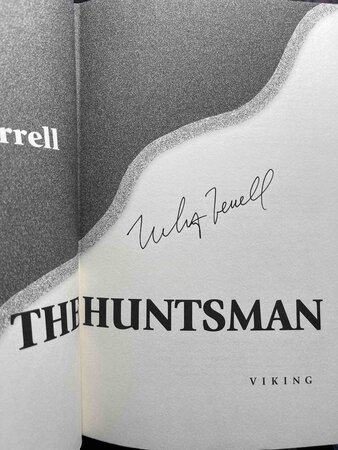 New York: The Viking Press, (2001.) dj. Hardcover first edition - The author's very highly praised first novel, a story of a death and its aftermath, set in Kansas City, Missouri, in the early nineties, a city 'fractured by class and race. Dustjacket praise from Russell Banks (who said "Here's that rare thing, a first novelist willing to measure his ambitions against the American Classics instead of the moment's marketplace."), Reginald McKnight and others. SIGNED on the title page. 358 pp. ISBN: 0-670894656.