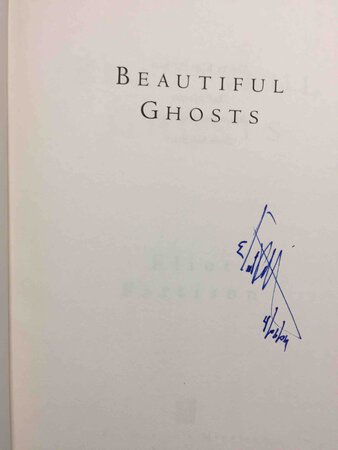 New York: St Martin's Minotaur, (2004) dj. SIGNED hardcover first edition - The fourth novel in the award-winning series featuring Inspector Shan Tao Yun, who lost his position in Beijing and his family and freedom, when he ran afoul of a powerful figure in the Chinese government. Now released after four years in the gulag and living in Tibet, he is still trying to find justice - "Set against the astonishing landscape of this beleaguered Himalayan country and the epic struggle of the Tibetan people, [these novels become] a passage through the many layers of tragedy inflicted by China on Tibet and its people." SIGNED on the half title page and dated in the month of publication - April 2004. Author's note. 360 pp. Map endpapers. ISBN: 0-312-277598.