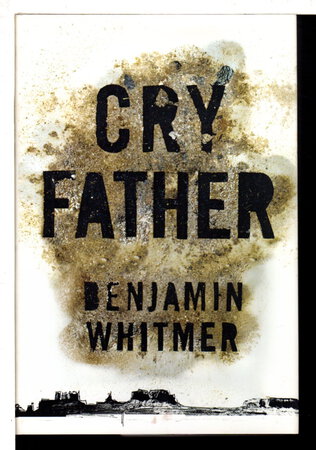 New York: Gallery Books / Simon & Schuster, (2014) dj. Hardcover first edition - Whitmer's second novel (the first was nominated for Frances Grand Prix de Litterature Policiere crime fiction award), a "story about men, their fathers, their sons, and the legacy of violence. For Patterson Wells, disaster is the norm. Working alongside dangerous, desperate, itinerant men as a tree clearer in disaster zones from West Virginia to New Orleans, he's still dealing with the loss of his young son. Writing letters to the boy offers some solace. The bottle gives more." Then he drops in at an old buddy's house in Colorado and finds him in a meth-induced delirium with a woman hogtied in the bathtub - 304 pp. ISBN: 978-1476734354.