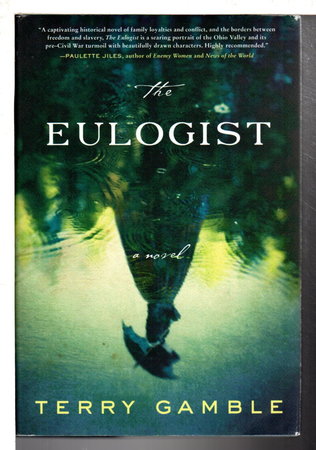 New York: William H. Morrow, (2019) dj. Hardcover first edition - An historical novel set in Ohio in the decades before the Civil War - "Cheated out of their family estate in Northern Ireland, the Givens family arrives in America in 1819. But in coming to this new land, they have lost nearly everything. Making their way west they settle in Cincinnati, a burgeoning town on the banks of the mighty Ohio River whose rise, like the GivensesÕ own, will be fashioned by the colliding forces of Jacksonian populism, religious evangelism, industrial capitalism, and the struggle for emancipation." 310 pp. ISBN: 978-006289893.