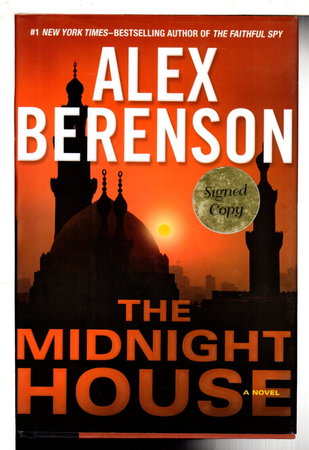 New York: Putnam, (2010) dj. SIGNED hardcover first edition - Thriller featuring CIA agent John Wells - "Early one morning, a former CIA agent is shot to death in the street. That night, an army vet is gunned down in his doorway. The two victims were part of an eleven-member interrogation team that operated out of a secret base in Poland called the Midnight House." SIGNED by the author on a blank preliminary page. 385 pp. ISBN: 978-0399156205.