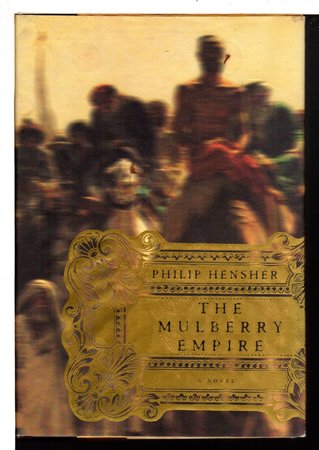 THE MULBERRY EMPIRE or The Two Virtuous Journeys of The Amir Dost Mohammed Khan.

New York: Alfred A. Knopf, 2002. dj. Hardcover first edition - Highly praised historical novel by this author who was selected by Granta as one of the best young British novelists. "In the spring of 1839, some fifty thousand British forces entered Afghanistan with 'the full pomp of Empire,' possessed of the certainty that they would replace the Amir with someone less hostile toward their ally, the King of the Punjab. Three years later, a single British horseman rode out of the Afghan mountains into India - the sole survivor of the original vast contingent." Includes a glossary, list of characters and bibliography. 486 pp. ISBN: 0-375414886.