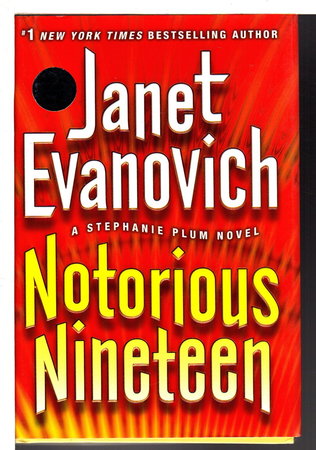 New York: Bantam, (2012) dj. Hardcover first edition - Mystery featuring Stephanie Plum, who works for her bail bondsman cousin in New Jersey - two books in the series won the Dilys award (given by independent booksellers for the mystery that is the most fun to sell - and the later ones in the series continue the fun). Evanovich has also received the Silver Dagger and John Creasey awards, among others. Funny and fast-moving. Includes an excerpt from a new series. Stickers bound in are still present. 311 pp. ISBN: 978-0-345527745.