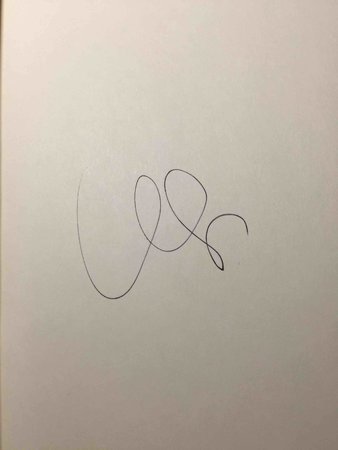 New York: Delacorte, (2014) dj. SIGNED hardcover first edition - Set in Atlanta, Georgia in 1974, in a city changed by the civil rights movement, and the end of the Vietnam War, this is the story of a woman in her first week on the force - a force which is not welcoming to women. Meanwhile a serial killer is stalking cops. Nominated for an Edgar award for best novel. SIGNED on a blank preliminary page. 398 pp. ISBN: 97-0804177412.