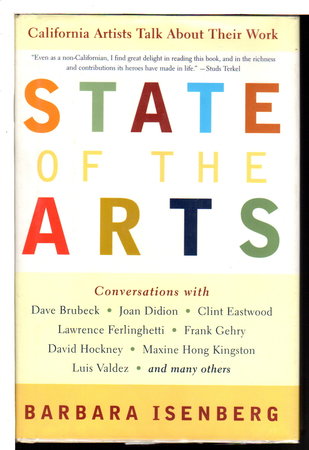 STATE OF THE ARTS: California Artists Talk About Their Work.