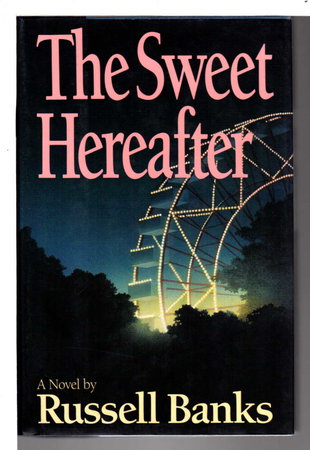 Condition: Near fine in a near fine dustjacket (some bleeding from the blue cloth spine to the inside of the dj, slight sunning to the pink lettering on the spine of the dj)