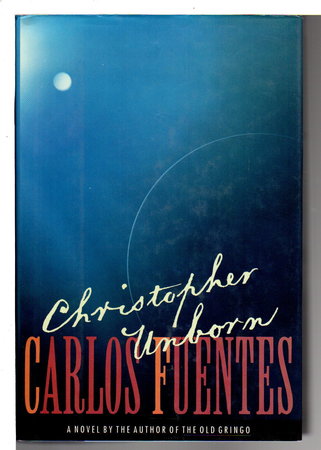 New York: Farrar, Straus & Giroux, 1989. dj. Hardcover first edition - A novel set in what was the near future at the time it was written: in 1992 in a Mexico City where the worst possiblities for the country and the people have become realities - a city with the largest population in the world, black acid rain falling relentlessly on an already polluted city, gangs of children rampaging through the city, a hopelessly corrupt ruling party - and it is 500 years since Columbus's landing in the Americas. Translated from the Spanish by Alfred Mac Adam and the author. ISBN: 0-374-123349.