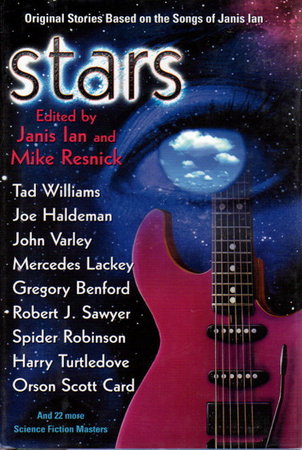 STARS: Original Stories Based on the Songs of Janis Ian.