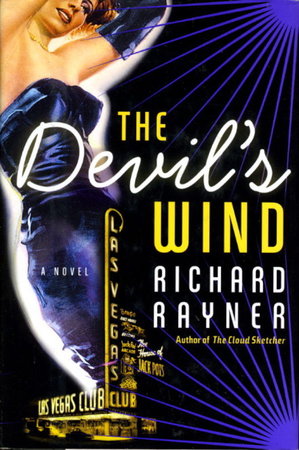 Condition: Fine in a fine dust jacket (as new, but with a remainder line.)