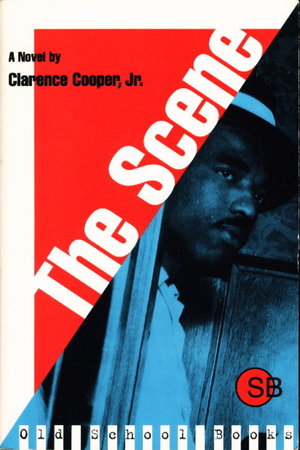 New York: Norton, (1996.). Originally published in 1960, this is a classic novel of drug addiction and the world of narcotics use in any large city. Cooper was himself a heroin user, and he began this novel while serving a prison term as a form of therapy for himself, in an attempt to understand why he was a drug addict. A title in the Old School Books series edited by Marc Gerald and Samuel Blumenfeld, with a new introduction for this edition. 288 pp. ISBN: 0-393-314634.