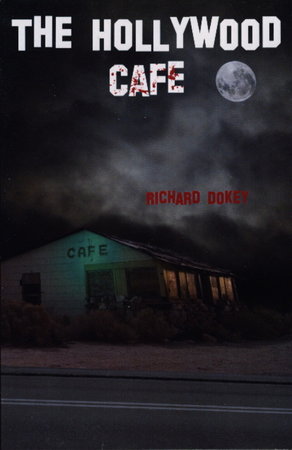 Stillwater, MN: Rivers Bend Press, (2009.). SIGNED first edition - Novel set in Stockton, California by this noted chronicler of life in the Central Valley. "One dark night, when movies were black and white, old Pete Morrell was brutally murdered in the back room of the Hollywood Cafe by two men looking for hidden treasure. The treasure was not found. The killers were not caught. , , , A half century later the past finally catches up with the present." SIGNED on the first page. 247 pp. ISBN: 0-9729445-83.