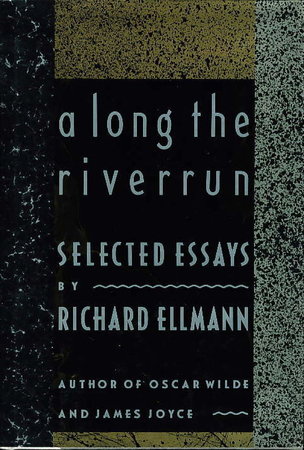 A LONG THE RIVERRUN: Selected Essays

Condition: Near fine in very good dust jacket (creasing to edges of back cover of dj.)