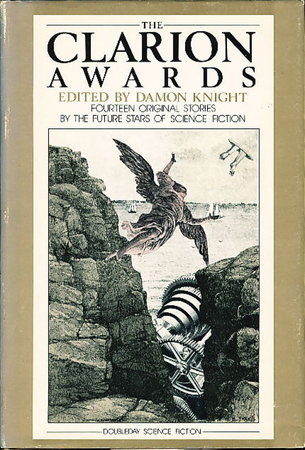 Condition: Very near fine in a near fine dustjacket (remainder spray bottom edge, sunning to the spine of the dustjacket.)