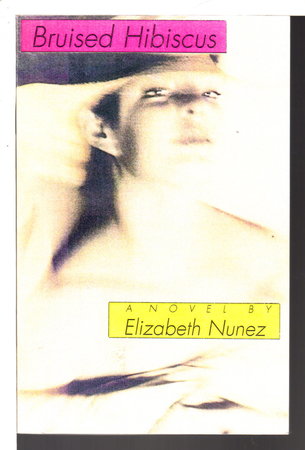 New York: Armistad Press, 1994. First edition - Author's second book - a novel set in her native Trinidad, in the 1950s. Based on actual events, this is the story of two women, once childhood friends, who are reunited when the body of a murdered white woman is pulled from the sea. 312 pp plus author's notes. Despite the fact that this advance issue was produced, Amistad never actually published this novel. In 2000, it was finally published by Seal Press (now described as her third novel) - and won the American Book Award!