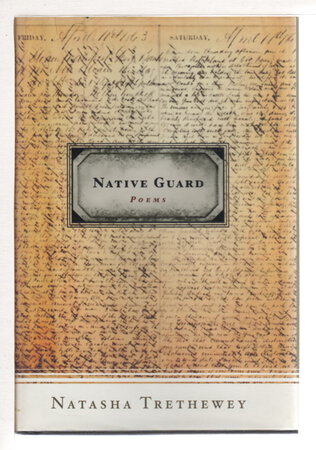 Boston: Houghton Mifflin, (2006.) dj. SIGNED hardcover first edition - The very uncommon true hardcover first edition of this Pulitzer prize winning collection of poems, poems which bring together two strands of the racial legacies of the South - many are a tribute to her mother, whose marriage to a white man in the 1960s was illegal in her native Missippippi and other poems which are a tribute to the role of the black regiment, the Lousiana Native Guards, during the Civil War. In addition to her many other awards, in 2012, Trethewey was named US poet laureate. SIGNED on the title page. Notes. Event program laid in. 49 pp. ISBN: 0-618-604634.