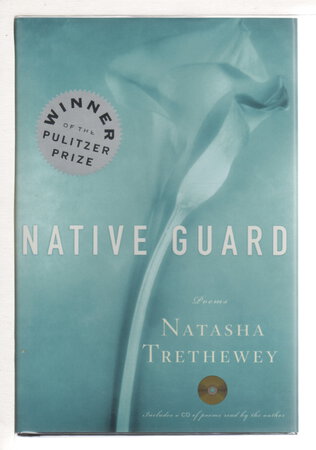 Boston: Houghton Mifflin, (2007) dj. SIGNED hardcover first edition - An attractive new edition of the author's Pulitzer prize winning collection of poems, poems which bring together two strands of the racial legacies of the South - many are a tribute to her mother, whose marriage to a white man in the 1960s was illegal in her native Missippippi and other poems which are a tribute to the role of the black regiment, the Lousiana Native Guards, during the Civil War. SIGNED on the title page. This edition includes a cd of the poems read by the author. In addition to her many other awards, in 2012, Trethewey was named US poet laureate. Notes. Event program laid in. 49 pp. ISBN: 0-547-05548X.