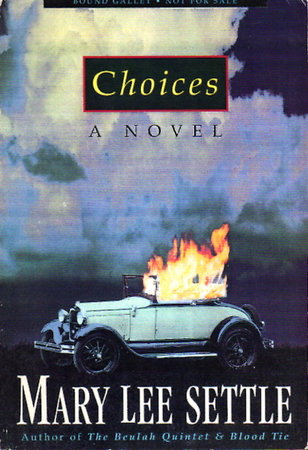 New York: Doubleday, 1995. First edition - The 20th century as seen and lived by a woman of the South - joining the Red Cross after making her debut at the beginning of the depression, she becomes embroiled in a miners' strike in Kentucky - later she volunteers for the war in Spain, and returning to the US in the 60's, she becomes involved in the Civil Rights movement.