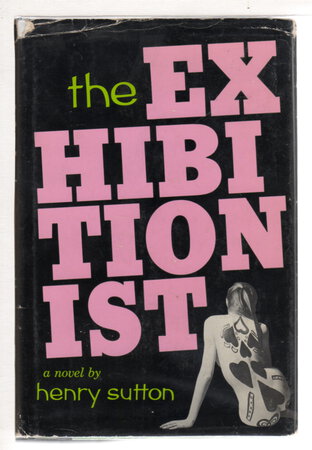 New York: Bernard Geis Associates, (1967.) dj. Hardcover first edition - First novel written under this pseudonym by the poet, translator and novelist, David R. Slavitt. The story of an aging actor who has made it to the top of the international film world and of his daughter Merry determined to get her kicks where she can - as she follows her father to the top of this corrupt world. Intended to be a "big novel" this succeeded better than expected, with sales of over 4 million copies. 410 pp.

Condition: Very good in a fair only dust jacket, with several short tears and chipping,