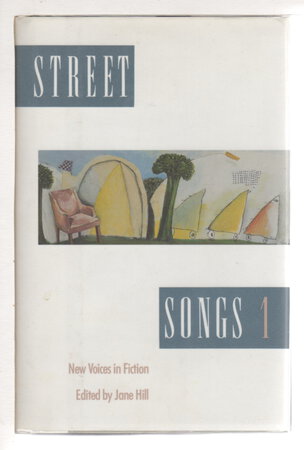 Atlanta: Longstreet Press, (1990) dj. SIGNED hardcover first edition - An anthology collecting 20 short stories which appeared in magazines during the previous year by authors who had not yet published a book of fiction, although several have since gone to write many novels or collections of short stories. SIGNED by Louis Berney at his story "News of the World" (Berney is now an award-winning writer of complex crime fiction as Lou Berney). Other contributors include Wally Lamb, Scott Lassor, Terry Griggs, Paula Horowitz, Michael Lee West and more. Preface, introduction and notes on contributors. 354 pp. ISBN: 0-929264363.