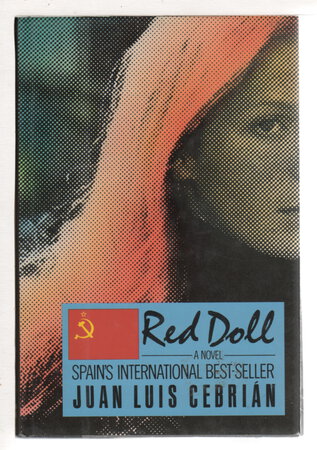 New York: Weidenfeld & Nicolson, (1987) dj. Hardcover first edition - Set in post-Franco Spain, a country rejoicing in newfound freedom but still beset by terrorist violence, corruption and the presence of neo-Fascists and Basque separatists, this is the story of a romance between a politician, advisor to the President, and a young girl, a militant member of the political left, who find themselves caught up in espionage and murder. The first novel by an award-winning journalist. Translated from the Spanish by Philip W. Silver. 162 pp. ISBN: 1-555841457.