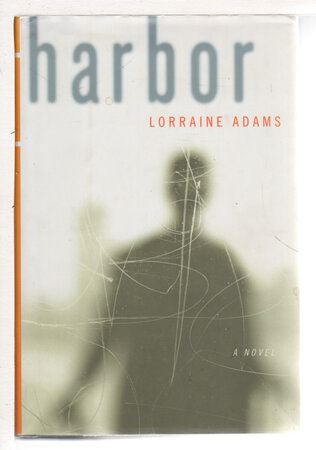 New York: Alfred A. Knopf, 2004. dj. Hardcover first edition - The first novel by this Pulitzer Prize-winning journalist, one which chronicles the "desperate, confused, marginal lives of a group of Arab Muslims in Boston, Montreal, and Brooklyn. Aziz Arkoun arrives in Boston Harbor after 52 days as a stowaway in the hold of a tanker. He swims to shore through icy waters, arriving ill and disoriented.. . Adams does a masterful job of rendering Aziz's confusion as he confronts a strange language in an almost unknowable world, tries to suss out what illegal goings-on his cousin is up to, sleeps in a chair a few hours a night, and works in a low-paying job for a brutish boss." This book raises the question of who is a terrorist and it also shows that there are no easy answers. Winner of the Los Angeles Times Book Prize for First Fiction, finalist for the Orange and Guardian First Book prizes, and selected by the New York Times as a Best Book, by the Washington Post as a Notable Book of the year. 292 pp. ISBN: 1-40004233X.