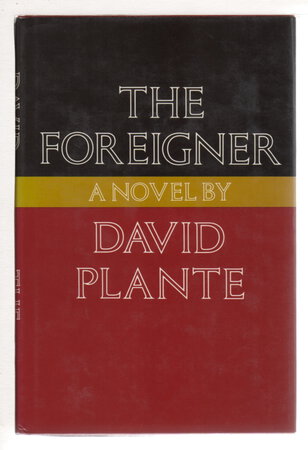 Boston: Atheneum, 1984. dj. Hardcover first edition - A continuation of the Francoeur family series, set in 1959 as young Daniel Francoeur, leaves home for Europe. On the voyage there, he meets Angela, beautiful young Black woman, and she introduces him to her boyfriend, a Vincent, an American who is a member of Barcelona's underworld, and Daniel winds up obsessed by both of them, as he finds himself drawn into a dangerous world. 217 pp. ISBN: 0-689114915.