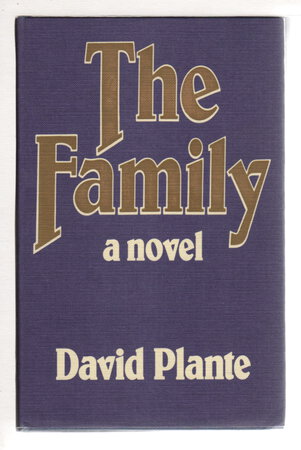 London: Victor Gollancz, Ltd., 1978. dj. Hardcover first edition - His sixth novel, and the first in his highly praised Francouer trilogy, which is at the story of a large French Canadian family living in a New England industrial town - that of Providence, Rhode Island. Based on his own family and his childhood and adolescence, these novels revolve around the complex relationships between the seven Francoeur sons, their parents, and their Roman Catholic faith. Nominated for the National Book Award. 301 pp. ISBN: 0-575023910.