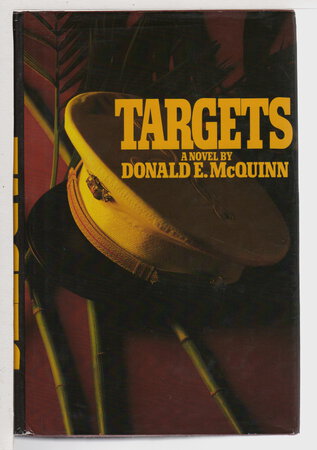 New York: Macmillan, (1980) dj. Hardcover first edition - The first novel by a former Marine intelligence officer, a Vietnam War novel set in the world of counter-intelligence efforts in 1969, in the dangerous underbelly of Saigon towards the end of the war. When Marine Major Charles Taylor recruited into a secretive operation, he is determined to make a difference, even though the only thing he can rely on is the surety of treachery - and he learns that everyone is a target - soldiers, school children, even the woman he was coming to love. 499 pp. ISBN: 0025837109.