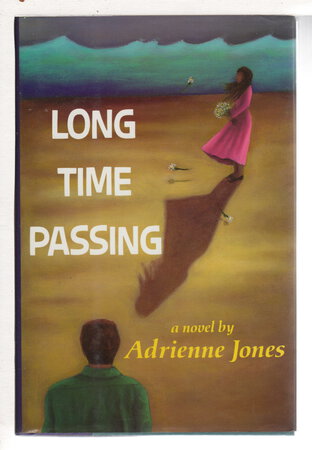 New York: Harper & Row, (1990) dj. Hardcover first edition - A novel for young adults about love, war and sacrifice, one which evokes the unrest of the '60s. For Jonas, 1969 is a summer of choices and decisions that will echo throughout his life and eventually take him back 20 years later to the northern California coastal town where he spent his eighteenth summer. His romance with spirited peace activist Auleen Delange , who is living in a Berkeley commune, conflicts with Jonas' allegiance to a Marine Corps, Vietnam-based father. 244 pp. ISBN: 0-06023055x.