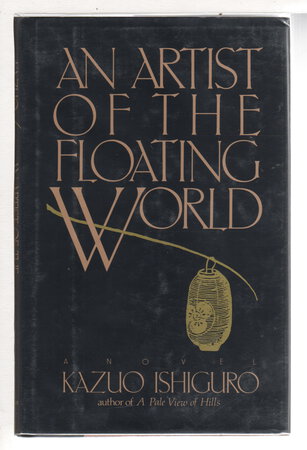 AN ARTIST OF THE FLOATING WORLD.

Condition: Very near fine in a like dustjacket. A tight clean and straight copy but small bump to lower edge front board, upper corner slightly bumped.