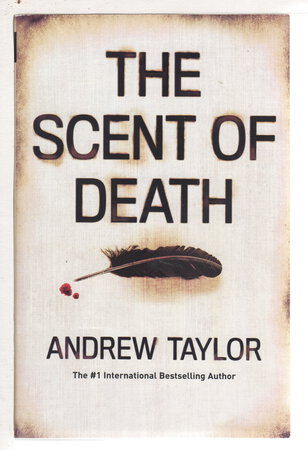 THE SCENT OF DEATH.

New York: Harper Collins, (2014). First edition - Mystery set in British Manhattan in 1778, a city surrounded by its enemies, and crowded with soldiers, profiteers, double agents and a swelling tide of refugees seeking justice from the Crown. Edward Savill, a London clerk, has been sent to New York to investigate the claims of dispossessed loyalists caught on the wrong side of the American War of Independence, but the discovery of a body in the slums of Canvas Town thrusts Savill into a murder inquiry. Afterword. 473 pp.