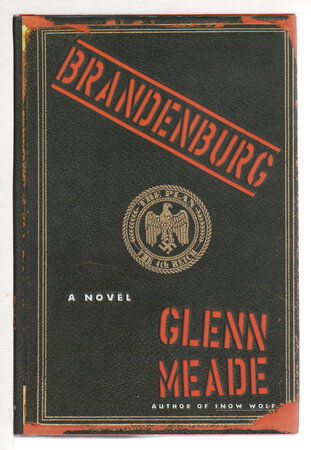 New York: St Martin's, (1997) dj. Hardcover first edition - The second international thriller by this former journalist - although set after the reunification of Germany, it has its roots in Nazi Germany. "In Berlin a political activist is gunned down in the street. In Paraguay a smuggler is killed in a hit-and-run. And then an elderly German businessman puts a gun in his mouth in his luxurious South American mansion. Joseph Volkmann, a member of an elite European security force, finds himself drawn into the mystery of the brutal deaths, investigating a link between the seemingly random cases that cost the journalist who connected them his life." 292 pp. ISBN: 0-312154836.