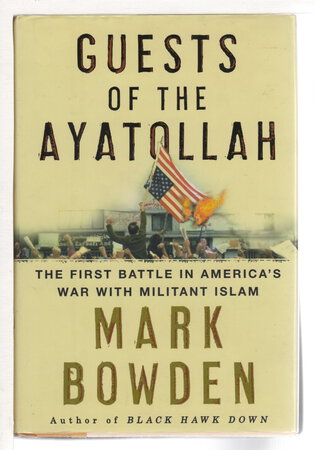 GUESTS OF THE AYATOLLAH: The First Battle in America's War with Militant Islam.