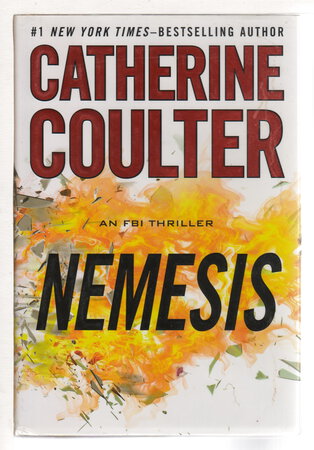 New York: Putnam, (2015) dj. SIGNED hardcover first edition - A book in her series of FBI thrillers, featuring special agents Dillon Savich and Lacey Sherlock. When Sherlock foils a terrorist attack at JFK airport, she thinks her job is done and turns the reins over to the New York FBI, but that was only the beginning. .SIGNED on the half title page. 384 pp. ISBN: 978-0399171277.

Condition: Very near fine in a like dustjacket. Rather uncommon signed.