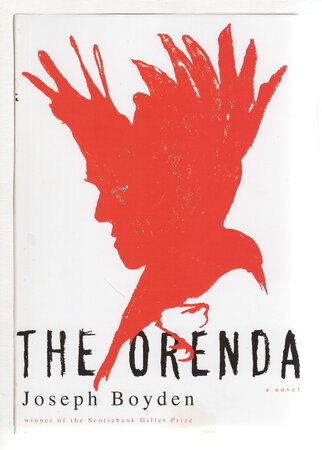 New York: Alfred A. Knopf, 2014. First edition - Novel by this award-winning Canadian writer, set in the seventeenth century, where a Jesuit missionary ventures into the wilderness in search of converts. "A Huron warrior and elder named Bird soon takes him prisoner, along with a young Iroquois girl, Snow Falls, whose family he has just killed. The Huron-Iroquois rivalry, now growing vicious, courses through this novel, and these three are its principal characters.. . a story of blood and hope, suspicion and trust, hatred and love, that comes to a head when Jesuit and Huron join together against the stupendous wrath of the Iroquois, when everything that any of them has ever known or believed in faces nothing less than annihilation. A saga nearly four hundred years old, it is also timeless and eternal." 439 pp.