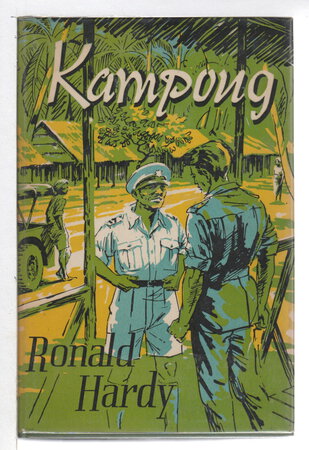 London: Frederick Muller. (1957) dj. Hardcover - A novel set on the island of Java in 1950, in the newly independent country of Indonesia, where there is still hostility and resentment against the Dutch colonists. A medical unit, formed by the United Nations, is involved in a desperate fight against the disease of yaws where 10 million had been stricken. 240 pp.

Condition: Near fine in near fine dust jacket (light toning to the pages, price-clipped)