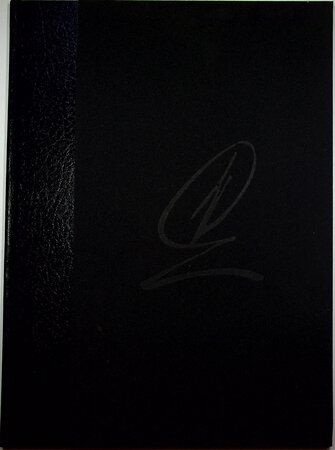 HENRY CROWN: The Life and Times of the Colonel: Volume One.

Chicago, IL / Lunenburg, VT: Henry Crown & Co. / Stinehour Press, 1998. Hardcover first edition - Biography of the billionaire industralist and philanthropist, the son of Russian-Jewish immigrants, who was the founder of Material Service which merged with General Dynamics in 1959, owner of Empire State Building and was a guiding force behind General Dynamics. Illustrated with photographs. Index. One of only 1500 copies. Large format, volume one only. Bookmark laid in. 124 pp. ISBN: 0-966348400.

Condition: Fine in black cloth, quarterbound in black leather with gilt titles on the spine.