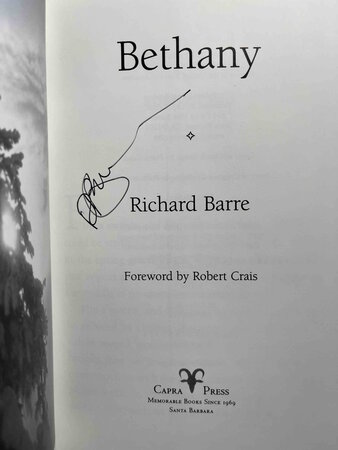 THE STAR, BETHANY, WIND ON THE RIVER (set of three books)