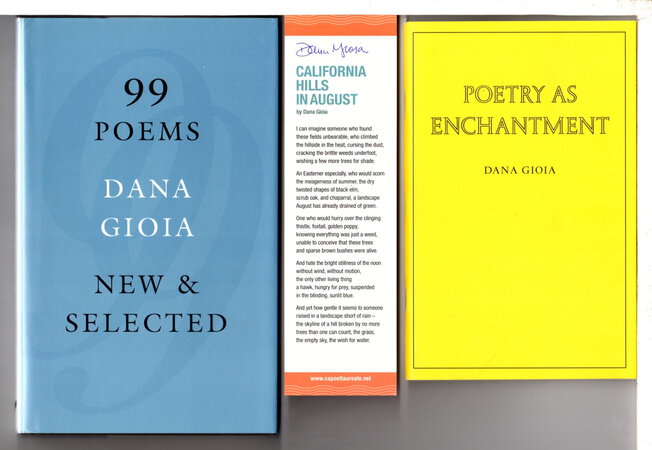 Minneapolis: Graywolf Press, (2016). SIGNED hardcover first edition - A collection of poems from throughout his career - including some new, previously unpublished poems - by this award-winning poet. In December 2015, he was named California's poet laureate, and during his time in that position,he visited all 58 counties in California. This book was awarded the Poet's Prize in 2018. SIGNED on the title page. Laid in is a SIGNED bookmark celebrating his road tour as laureate and reprinting "California Hills in August" (one of the poems included in this book). ISBN: 978-1555977320.