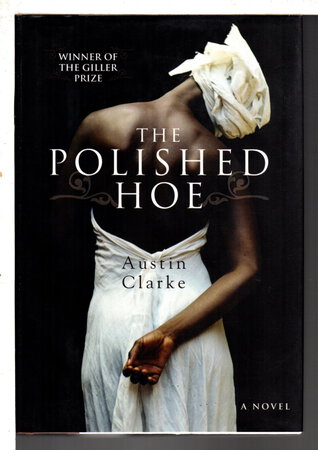 New York: Amistad / Harper Collins, (2003). Hardcover first edition - Powerful novel by this Afro-Canadian writer, set in his native Barbados, and winner of the Giller Prize and The Commonwealth Writers Prize. "When Mary-Mathilda . . calls the police to confess to a crime, the result is a shattering all-night vigil. She claims the crime is against Mr. Belfeels, the powerful manager of the sugar plantation and for whom she has worked for more than thirty years as a field laborer, kitchen help, and maid. She was also Mr. Belfeels's mistress, and the mother of his only son, Wilberforce, a successful doctor, who after living abroad returns to the island. Set in the period following World War II, [this] unravels over the course of twenty-four hours but spans the lifetime of one woman and the collective experience of a society characterized by slavery." 462 pp. ISBN: 0-060555653.