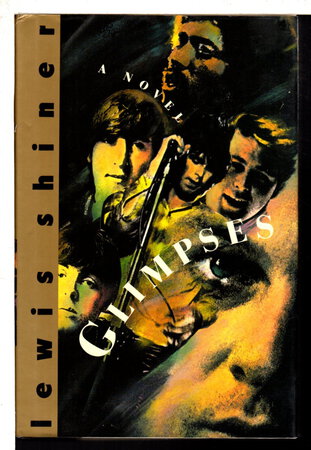 New York: William H. Morrow, (1993.) dj. Hardcover first edition - 1994 World Fantasy Winner. Dust jacket praise from William Gibson, who says that this "opens the way into several haunted rooms at the very heart of the myth of the sixties, persuasively illuminating those dark and terrible human moments where art and fate shiver and blur, and the spiritual compass of a generation swings on a thin chill film of drugs and desperation," and Timothy Leary who says this book "captures the Sixties perfectly." The story of a stereo repairman, trying to cope with lost ideals and broken dreams, who begins to hear music in his head - glimpses of rock and roll recording sessions with Morrison and the Doors and Jimi Hendrix - that never took place but which he can re-create on on his tape deck. 331 pp. ISBN: 0-688-124119.