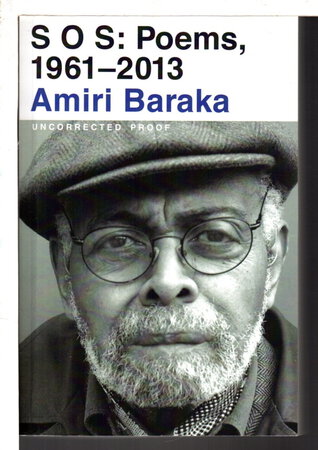 New York: Grove Press, (2015). First edition - A definitive compilation of Baraka's poetry, from his first collection (when he was writing as Leroi Jones) to previously unpublished pieces composed during his final years. His early poetry "emerged from the Beat generation, while his later writing is marked by intensely rebellious fervor and subversive ideology." This includes poems from eleven of his published books, with a final section of recent poems compiled after his death. Selected and with a prefaced by his friend and colleague Paul Vangelisti. [16]. 528 pp.