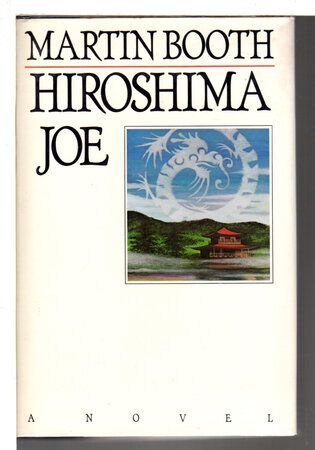 New York: Atlantic Monthly Press, (1986). Hardcover first edition - The very highly praised and first "successful" novel by this poet and editor who spent much of his youth in Hong Kong. "Joe Sandingham, a down-and-out ex-British Lieutenant living in a seedy Hong Kong hotel, struggles to maintain hope and trust and obliterate from his memory the horrors of his years in a Japanese prison camp." Known derisively as Hiroshima Joe, he is in reality a heroic figure, who despite the horrors he witnessed remains compassionate and with the courage to survive. 441 pp. ISBN: 0-871130564.