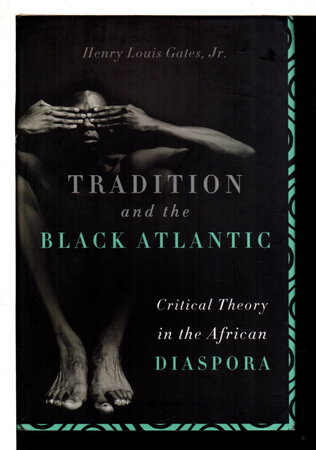 TRADITION AND THE BLACK ATLANTIC: Critical Theory in the African Diaspora.

New York: Civitas Books / Perseus, (2010) dj. Hardcover first edition - A book in which Gates attempt to point us away from facile dichotomies engendered by the culture wars - either/orstradition versus modernity; Eurocentrism versus Afrocentricism. Cornel West says of Gates that "he is a seminal literary theorist whose work in African-American Studies has been profound and pioneering. In this book, he engages the Enlightenment, Frantz Fanon and the quests for identity in a vintage Gates manner: brilliant, witty and free thinking!" Notes, index. xiv, 205 pp. ISBN: 978-0465014101.