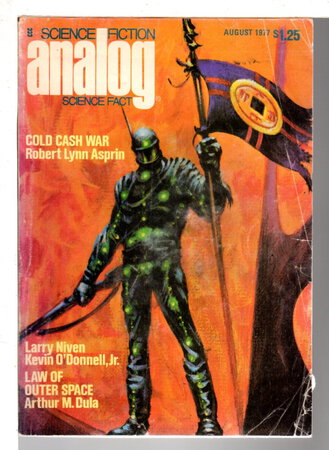 Edition: First appearance in print of these works. A digest magazine.