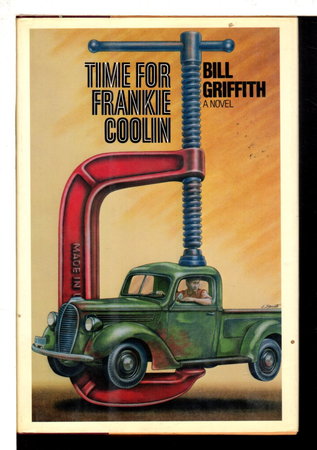 New York: Random House, (1982) dj. Hardcover first edition - Set in Chicago, this is the story of Frankie Coolin, who has spent his life working in the trades, and seems to have succeeded- he has moved to the suburbs, is the owner of several tenements in the Chicago ghetto, but when one of his warehouses burns and it is found to contain stolen television sets, his world begins to crumble. The only novel written by Edgar award winning writer under this pseudonym, but one of his best. 269 pp. Dust jacket by John Sposato. ISBN: 0-394521234.